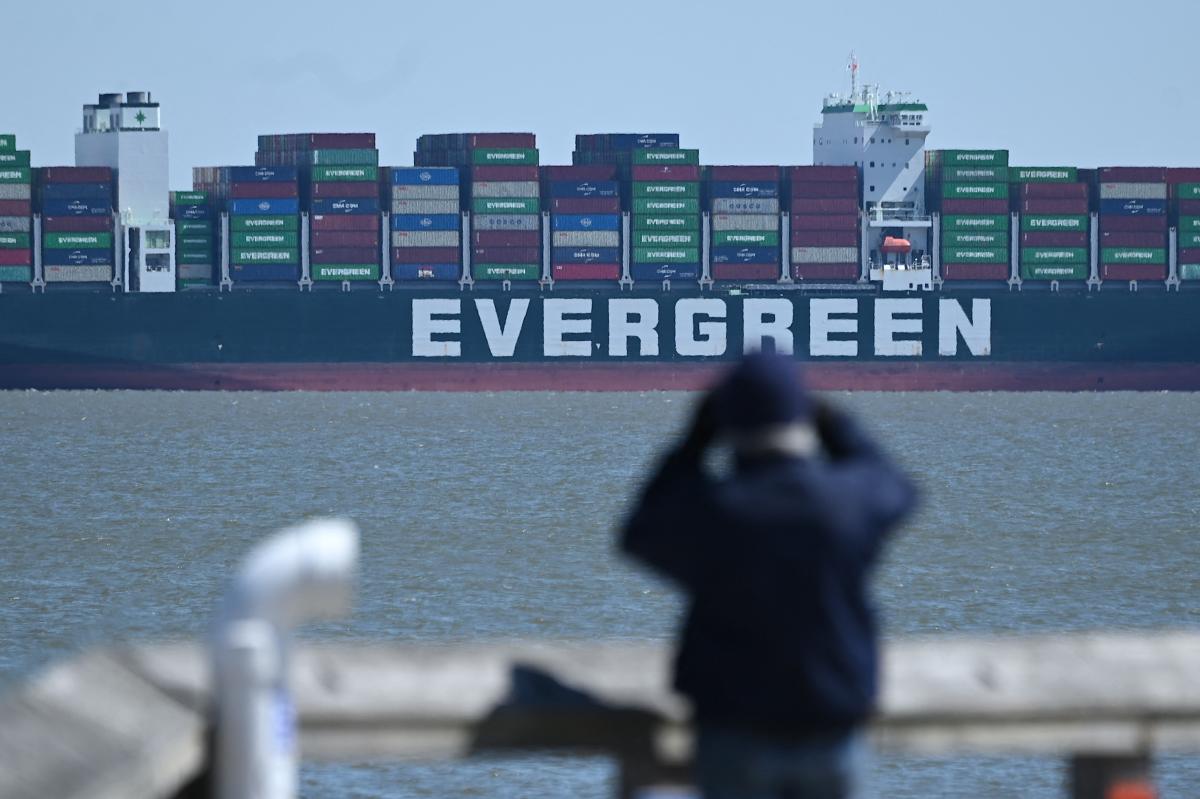 The heightened recession risk calls on Wall Street are starting to become as commonplace as the Gucci loafers and Louboutin pumps worn by the many that work at the influential banks.

Up at bat on Wednesday is Citigroup, where highly respected Chief Global Economist Nathan Sheets put the odds a recession at 50% in a new note to clients. Similar to his peers on the Street, Sheets sees the perfect storm of higher interest rates from the Federal Reserve and sky-high inflation as increasingly weighing on consumer spending and economic output.

“The global economy continues to be afflicted by severe supply shocks, which are pushing up inflation and driving down growth,” Sheets wrote. “But more recently, two further factors have burst onto the scene: Central banks are hiking policy rates with increasing vigor in their fight against inflation, and the global consumer’s demand for goods looks to be softening.”

The economist is modeling for 2.3% GDP growth this year, down three tenths from his prior outlook. Sheets is looking for GDP growth of just 1.7% in 2023, compared to a prior outlook of 2.1%.

“We conclude that central banks face a daunting challenge as they seek to wrestle inflation down,” Sheets added. “The experience of history indicates that disinflation often carries meaningful costs for growth, and we see the aggregate probability of recession as now approaching 50%. Central banks may yet engineer the soft—or ‘softish’—landings embedded in their forecasts (and in bear), but this will require supply shocks to ebb and demand to remain resilient.”

Sheets also recently warned on Yahoo Finance Live that supply chain bottlenecks — which are keeping inflation elevated — may not end for some time.

Wall Streeters have hurried to sound the alarm bell on the economy since the Federal Reserve’s meeting last week concluded with a 75 basis point rate hike and generally hawkish tone on inflation fighting from Fed Chief Jerome Powell.

On Tuesday, Goldman Sachs chief economist Jan Hatzius lifted his recession probability to 30% from 15%. Like Citi’s Sheets, Hatzius cut his GDP outlooks for the balance of this year and 2023.

“The main reasons are that our baseline growth path is now lower and that we are increasingly concerned that the Fed will feel compelled to respond forcefully to high headline inflation and consumer inflation expectations if energy prices rise further, even if activity slows sharply,” Hatzius stated.

Deutsche Bank’s US economist Matthew Luzzetti also pulled forward his prediction on when a recession may happen to early 2023.

And amid this backdrop of recession warnings and increasingly ugly economic data, business leaders are beginning to see a more cautious US consumer and are erring on the side of planning operations conservatively amid persistent inflation and supply chain shocks.

“We are in an environment many of us haven’t seen before,” Target CEO Brian Cornell said during a luncheon at The Economic Club of New York on Tuesday. Earlier that day, Tesla CEO Elon Musk told Bloomberg he would layoff 10% of his salaried workforce amid recession concerns.

Brian Sozzi is an editor-at-large and anchor at Yahoo Finance. Follow Sozzi on Twitter @BrianSozzi and on LinkedIn.

Click here for the latest stock market news and in-depth analysis, including events that move stocks

Read the latest financial and business news from Yahoo Finance