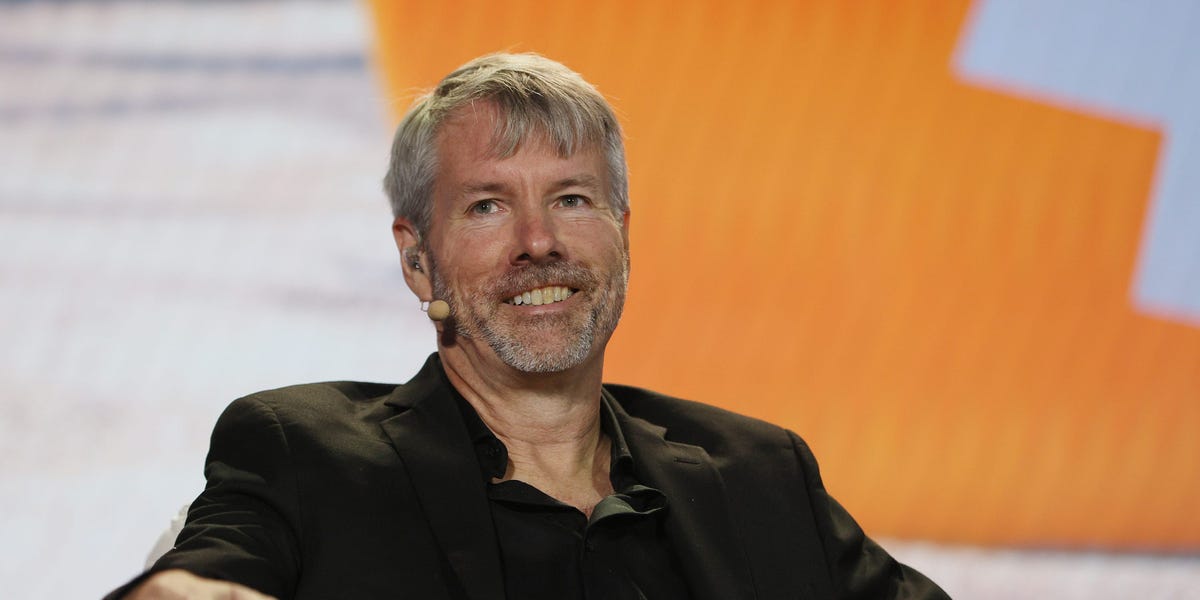 MicroStrategy CEO Michael Saylor continues to have faith in bitcoin and compared the recent crypto crash to the early days of the oil and car industries.

Bitcoin has plunged more than 70% from its all-time high of $69,000 last fall, resulting in paper losses of over $1 billion for MicroStrategy, which holds about 129,000 bitcoin. But the enterprise software company isn’t going to sell.

“We’re in here for the long term. Bitcoin is going to outlive all of us,” he said in an interview on CNNadding later that “we are witnessing the birth of a new industry.”

He said more than 100 years ago, thousands of oil and car companies were launched but most of them failed.

“Lots of them went bust – 99% – but the rest is history. We’ve got cars, oil business is a huge business, it changed the future of the world.”

Saylor has been a loud proponent for bitcoin, pushing MicroStrategy to be one of the largest public holders of the asset. Earlier this year, the firm borrowed over $200 million from a crypto lending bank from to add more tokens to its stash, bringing its total bitcoin holdings at the time to $6 billion.

But as its bitcoin-related losses have piled up, MicroStrategy’s stock price has fallen nearly 70% since the start of this year and nearly 16% in the past month, frittering to $170.93 on Wednesday.