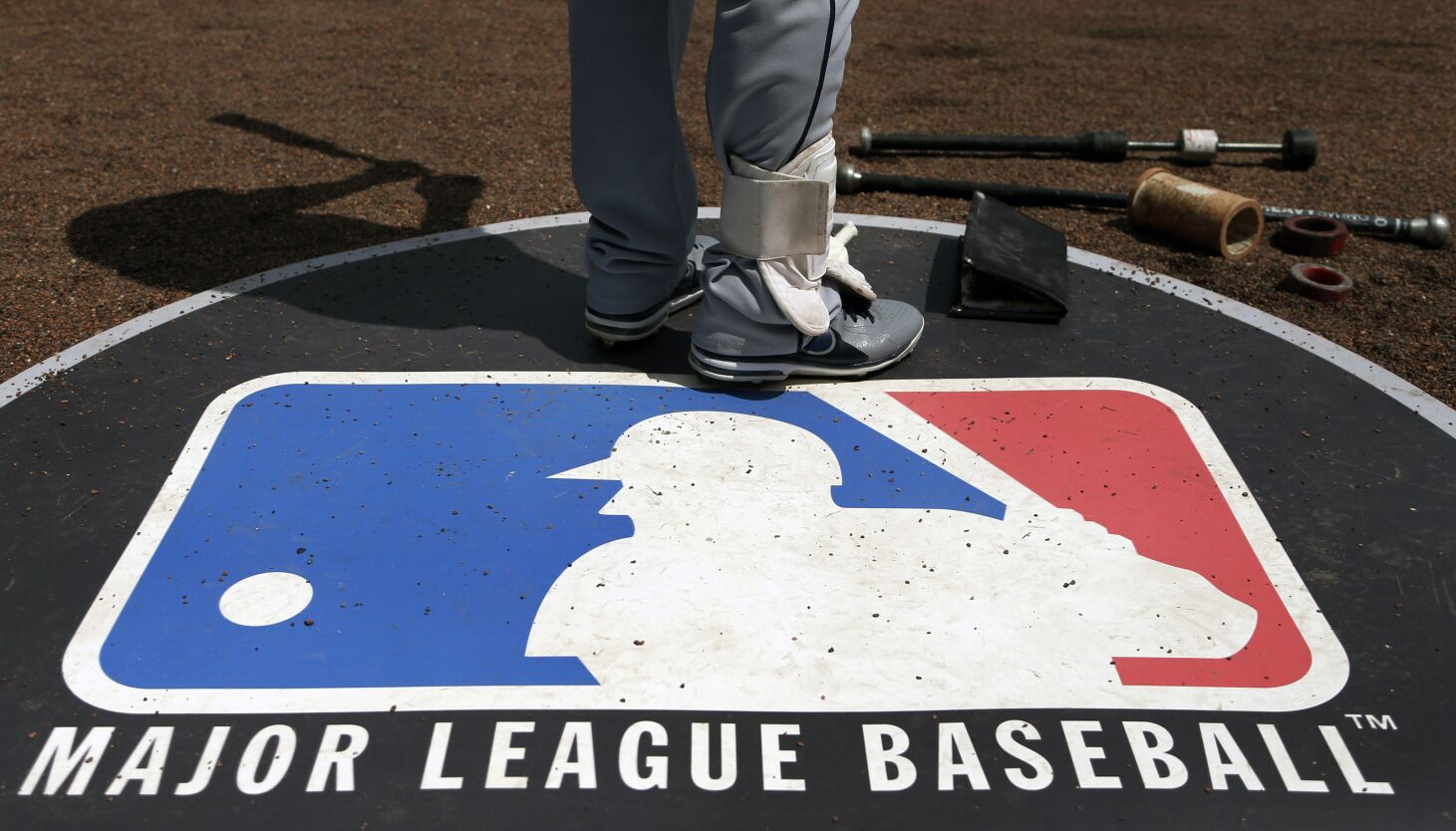 SAN DIEGO – A couple hours after the White Sox and Guardians’ game Wednesday was postponed due to multiple positive COVID-19 tests within the Guardians organization, the Cubs and Padres’ game had COVID-19 news of its own.

The Cubs, of course, were missing pitchers Marcus Stroman and David Robertson in San Diego. Both had been placed on the IL earlier this week without an injury designation, which generally indicates a COVID-19 related move.

“We’ve come to a place where we understand this is the world we’re living in, and trying to keep everybody healthy,” Cubs manager David Ross said. “… So, there’s things like that, that are going to pop up, and we’ll try to handle them and keep everybody safe.”

Just as local and federal guidelines and restrictions have relaxed with the advent of the COVID-19 vaccine and the progression of the pandemic, so have Major League Baseball’s health and safety protocols.

Outbreaks have become less common, but as the White Sox and Guardians’ postponement reminded baseball, not eradicated.

Not your average bullpen day

Cubs right-hander Keegan Thompson started Wednesday, the Cubs’ third bullpen day in eight games. But in the Cubs’ 7-5 win against the Padres, Thompson, who has been thriving in a multi-inning relief role this season, gave the Cubs four innings and limited the Padres to two runs.

“We needed that from him,” Ross said after the game. “We’ve got such a short bullpen and pitching staff right now. We’ve asked a lot of those guys the last week.”

With Wednesday’s victory, the Cubs won the series 2-1, bouncing back from a lopsided sweep at the hands of the Dodgers over the weekend.

“That’s better,” said catcher Willson Contreras, who went 2-for-3 with a home run Wednesday. “It feels good to win, of course. We’ve been playing really good games the last few games, and I hope that we can continue to play that way.”

Suzuki out of the lineup

Cubs right fielder Seiya Suzuki was out of the starting lineup Wednesday for the second straight game, after leaving Monday’s contest with right ankle soreness.

“We’ve got an off day tomorrow, if we can just get as much rest as possible,” Ross said. “Make sure we’re playing that safe.”

The Cubs on Wednesday placed left-hander Sean Newcomb on the 15-day IL with a left ankle sprain. The move is retroactive to Sunday, when Newcomb hurt his ankle in the outfield during batting practice. In a corresponding move, the Cubs recalled right-hander Mark Leiter Jr. from Triple-A.