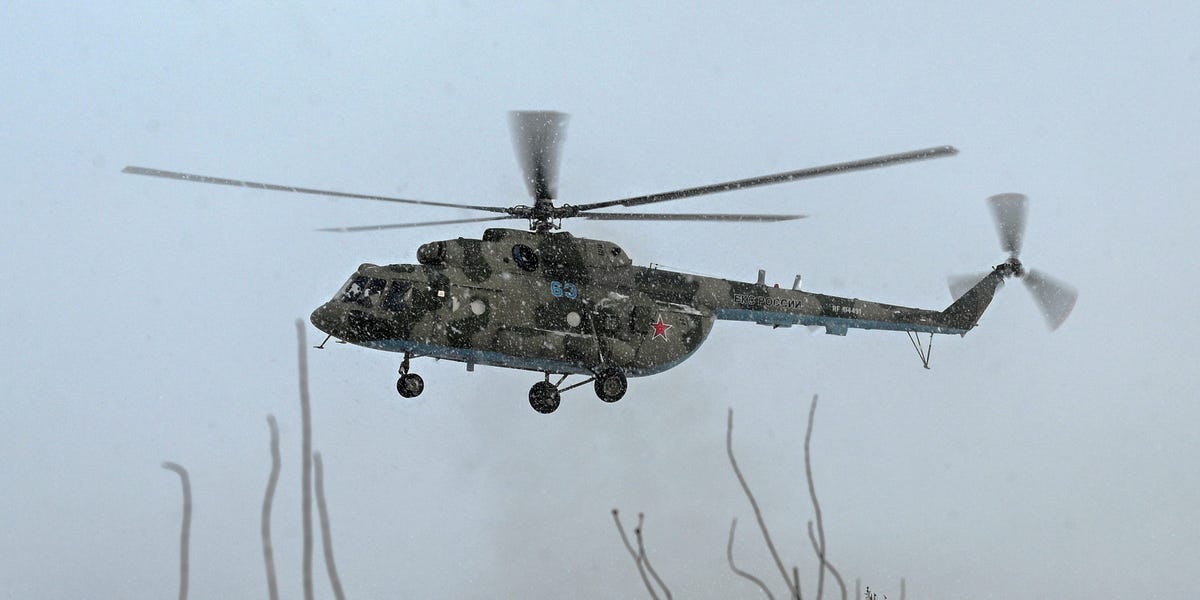 Estonia, a NATO country, said a Russian military helicopter briefly crossed into its territory last Saturday, suggesting Russia was further threatening the military bloc and lashing out at its closest neighbors.

Estonia’s defense ministry said Tuesday that a Russian Mi-8 helicopter entered the region of Koidula without permission for two minutes on Saturday, adding that it was one of a number of recent aerial intrusions by Russia.

Kusti Salm, the ministry’s top civil servant, said Russia was “simulating missile attacks against Estonia” with the threat to the country at an all-time high, Sky News reported.

The helicopter intrusion into Estonia comes days ahead of a major NATO summit in Madrid, Spain, set to be held on June 29.

NATO members are expected to discuss how the bloc can strengthen in response to Russia’s invasion of Ukraine.

Russian President Vladimir Putin has long remonstrated that NATO’s expansion poses a threat to Russian national threat, and used it as a justification to invade Ukraine earlier this year.

In May, Russia’s neighbor Finland — which applied to join NATO that month in light of Russia’s invasion — said a Russian Mi-17 helicopter entered its airspace, though the Nordic country said it was not a serious provocation.

The Estonian intrusion comes as Russia is also threatening Lithuania, another of its neighbors.

Earlier this week, Lithuania — which is an EU and NATO member — refused to let Russian steel and iron ore materials pass through its territory to the Russian enclave city of Kaliningrad, telling Moscow that it would be violating EU sanctions if it did.

Following Russia’s invasion on Ukraine in February, the EU banned member states from letting a wide array of Russian exports — including coal, metals, construction materials, and tech goods — into the bloc.

Nikolai Patrushev, secretary of Russia’s Security Council, said the decision to block goods “will have a serious negative impact on the population of Lithuania.”