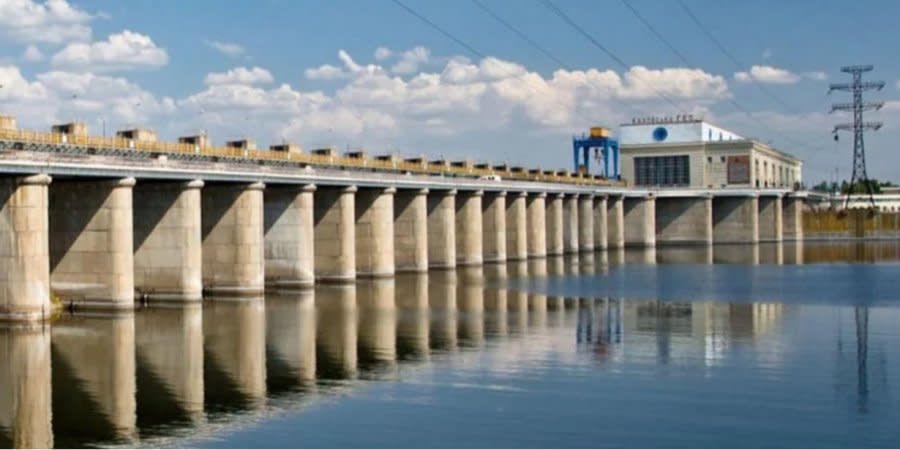 Now the Russian army is unable to send weapons and equipment across the river in sufficient quantities, Khlan said.

“It was the last artery transport,” he said, commented on the strike on the bridge.

“It was damaged before, but then the occupiers were able to repair the road there.”

Khlan said that the Ukrainian forces had also destroyed the railway line in the area of ​​Kakhovska HPP, and the Russian occupation administration had been unable to repair it.

“The only thing they have left is the (pontoon) ferries near the Antonivskyi Bridge.”

He said that the Antonivskyi and Kakhovskyi bridges are still suitable for pedestrian traffic and that now the invading forces would be able to evacuate from the right-bank areas of Kherson Oblast on foot.

Earlier, the Ukrainian military’s South Operational Command said that the bridge in the area of ​​​​the Kakhovska HPP was unusable after the strikes of the Armed Forces of Ukraine.

Video circulating on social media showed damage to either side of the roadway on the bridge, but vehicles still able to cross. The footage also showed damage to the rail line and several destroyed Russian military trucks. It has not been confirmed when exactly the footage was taken, however.

Read the original article on The New Voice of Ukraine