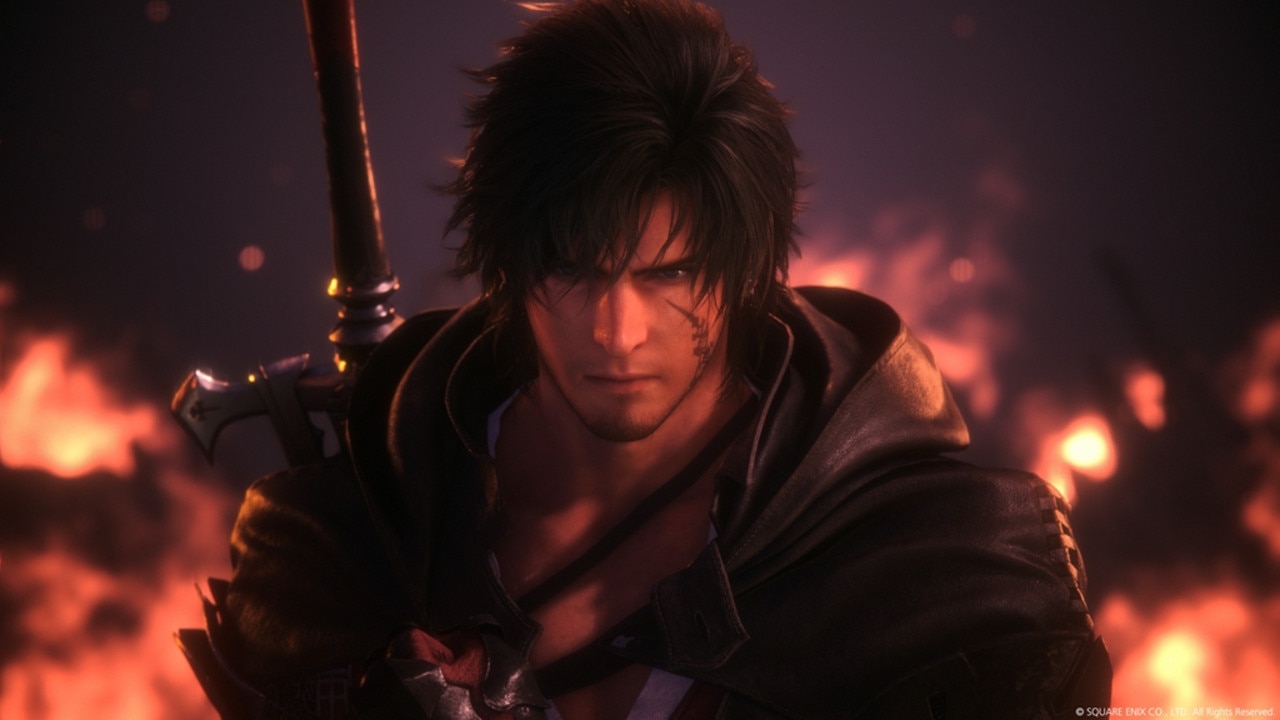 The latest round of financial results have come out for publisher Square Enix, and they show some very interesting numbers. The internal conference call that concerned the financial report, however, revealed that potentially more Western studios are about to be up for sale.

The financial results detail that despite slowing growth in Square Enix’s single-player game sales, mega-popular MMORPG Final Fantasy XIV is not only exceeding projections but keeping the company from dipping into the red.

Square Enix recently sold off several Western studios, such as Eidos and Crystal Dynamics, for a pittance of only $432 million AUD. According to the analyst David Gibson, that was only ‘phase one’ or a two-phase plan. This series of planned sales are intended to “diversify studio capital structure,” — in layman’s terms, due to development costs skyrocketing as a result of various global events, Square Enix needs to be picky with what resources it spends.

As Square Enix is ​​a Japanese publisher, this likely means that the company will focus on divvying up resources towards Japanese developers and games, putting Western studios on the proverbial chopping block — all in the name of maximizing capital efficiency.

This comes at a good time for other companies as well. Sony and Tencent, huge video game companies, are looking to expand their footprint. For years, fans have wondered if Square Enix would be bought out by Sony, owing to the company’s flagship series of Dragon Quest and Final Fantasy history with the company. As of the writing of this article, Square Enix’s stock prices hiked up 9% as a result of the announcement, showing a good short-term outlook for the company.

Square Enix is ​​relying heavily on Final Fantasy 14, a social and combat-oriented massively multiplayer online game, to buoy its revenue streams. The game is so popular that in-game nightclub owners rent real billboards to advertise their DJ parties. Final Fantasy is such a popular series even that older games, such as Final Fantasy X, are being granted stage show adaptations in Japan.

Written by Junior Miyai on behalf of GLHF.