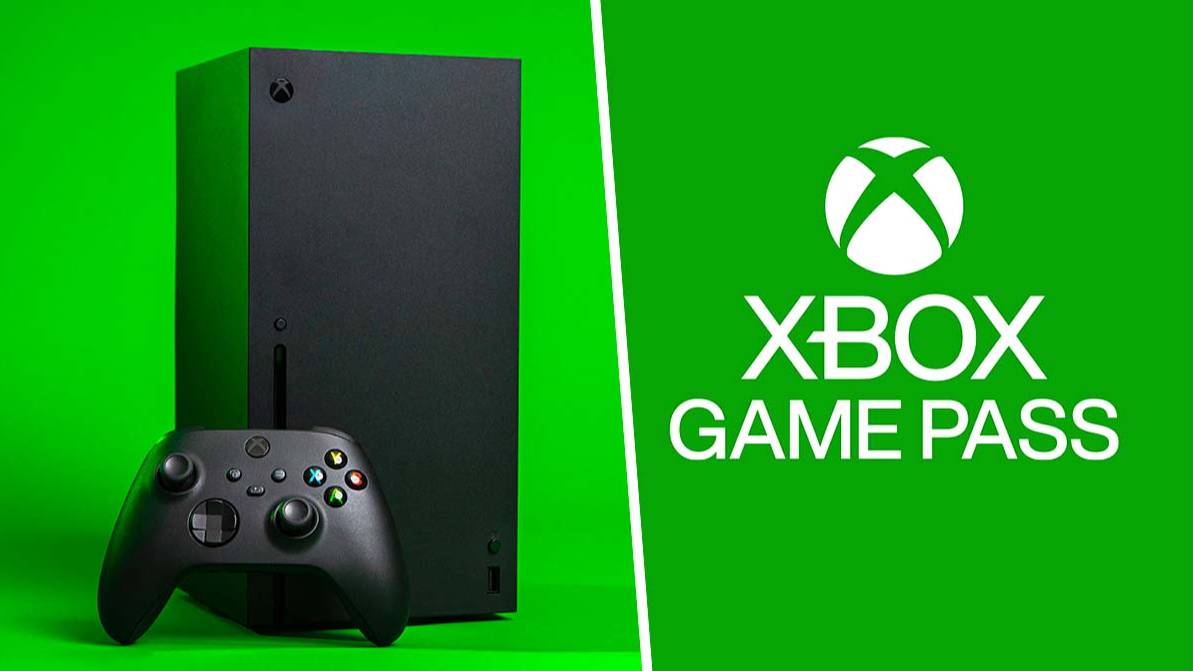 It’s a new month, and you know what that means. Not only are we two thirds of the way through the year (help?) but it’s time for more “free” games. The perfect way to drown out the never-ending, fast-moving passage of time!

Over on Xbox Wire, Microsoft have officially announced this month’s additions to Xbox Game Pass, and there’s some really nice ones, including a couple of exciting day-one releases which are coming soon. Strap yourselves in, we’ve got some games to get through.

Spoiler alert for one of this month’s Game Pass additions – take a look at Two Point Campus in action below.

On Thursday (4 August), puzzle game Shenzhen I/O will be coming to PC, and the arcade-style multiplayer racing game, Turbo Golf Racing will be available as a day-one release on cloud, PC, and Xbox Series X/S specifically (sorry, Xbox One users). This one basically looks like Rocket Leaguebut with massive golf balls, which you can’t really go wrong with.

Next up, on 9 August, and also as a day-one release, is Two Point Campus. GAMINGbible’s own Phil Boon previously previewed this management sim, and described it as “cheery”, and said that it was “shaping up well”. If you fancy building your own university, there’s not long to wait – it’ll be available on cloud, console, and PC.

So, lots of good stuff! On 15 August, Boyfriend Dungeon, Curse of the Dead Gods, Library of Ruina, starmancerand Train Sim World 2 will be leaving Game Pass, so be sure to make the most of those while you have the chance.